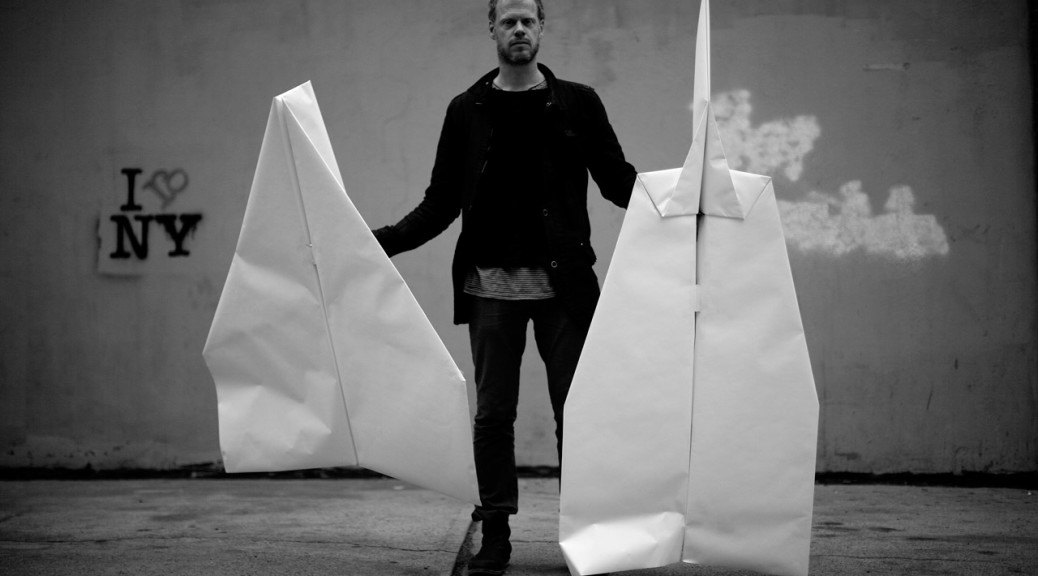 The work was created (close by) and later acted out in DUMBO neighborhood. A neighborhood where gentrification pushed out most of the artist which used to live there. These former inhabitants still finding refuge and each other occasionally in the neighborhood. This action had these people as an audience.

After their (crash) landing the airplanes where exhibited in the local meeting point of the ‘former’ locals, 68th Bar. 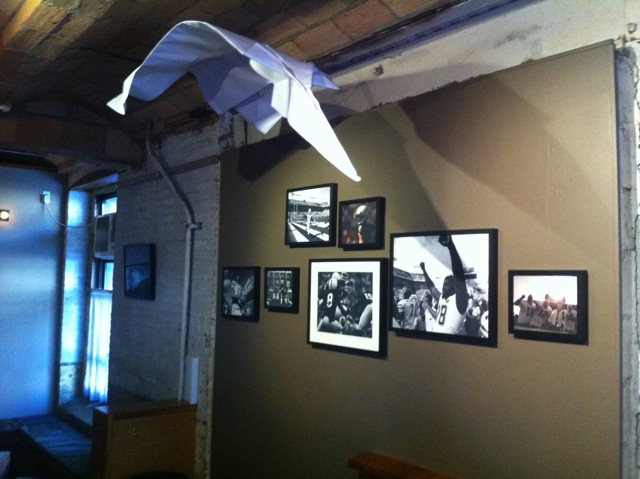